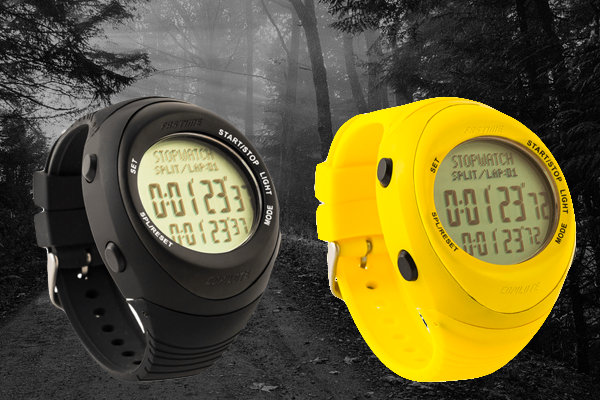 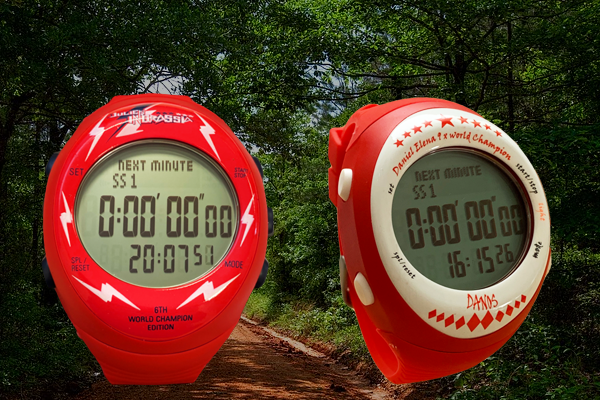 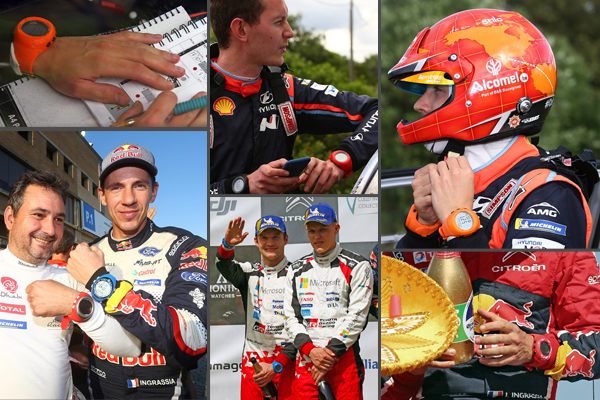 The Copilote Rally Watch Designed by Co-drivers for Co-drivers

The Fastime RW3 Copilote watch was specially designed by us with the input from WRC co-drivers and now used by all WRC teams and top competitors at all levels Worldwide. You can download worksheets for top Co-drivers tips on how to use the watch. The Copilote watch has been around now since 2002 and is used by WRC and IRC International and national co-drivers in over 40 countries Worldwide!

You can see the various screen layouts available for you to select to make your customised watch. 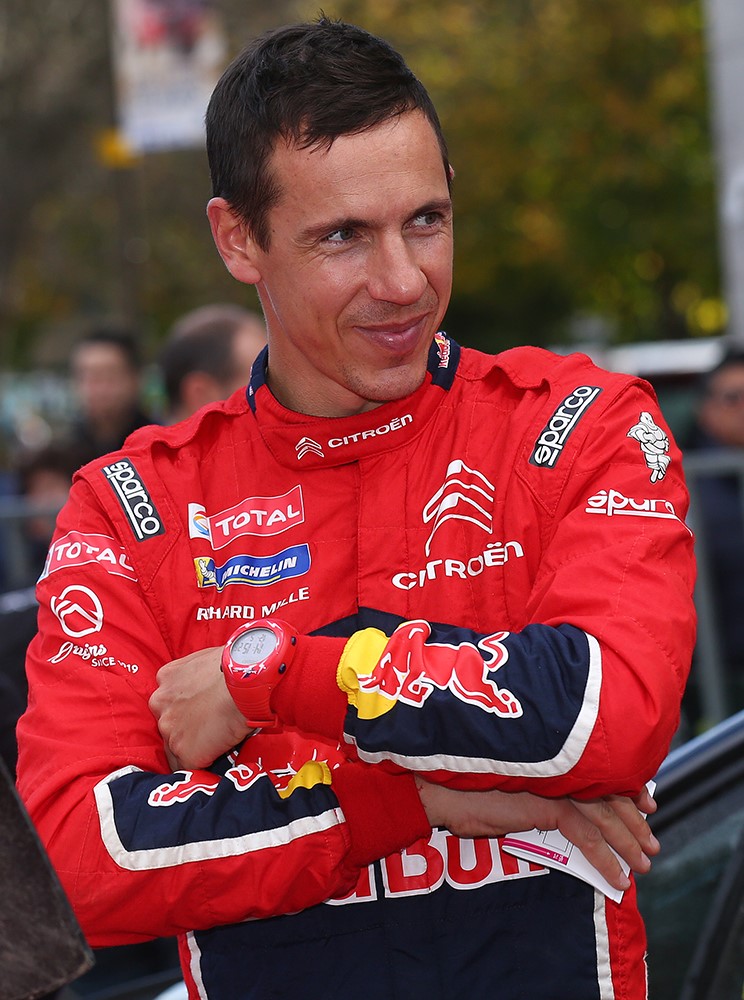 This unique watch, which shows time of day and chronograph simultaneously, has been designed with a host of functions dedicated to rally use, while remaining very easy to use - even in the heat of competition. Want to see our watch in action? Click here to view codrivers using the watch.

Thank you for your excellent service. First of all I contacted you on Facebook messaging and you answered all my questions with out delay Then I ordered the correct watch for the job. For my son being a navigator in a rally car. Excellent service excellent watch. Would recommend your company world wide. Many Thanks Bob A Baker

It was a present for my colleague who is a copilot. So, he will use it at rally races. I knew from his rally colleagues who have this watch, that this is a good one, that`s why I bought it. The site is very good and the product came in time. Keep doing a great job!

Rally Co-driver Once you got used to the controls of the watch, it''s the most complete piece of equipment a co-driver can have at his disposal. Absolutely brilliant. 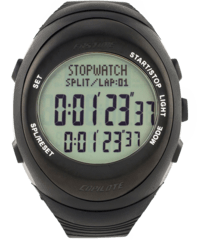 Well after 30 odd yrs of Co Driving, using all sorts of watches, i finally bit the bullet and purchased a FASTIME COPILOTE, Best watch i have ever had or used. Just need someone to buy me another one for the other wrist !. 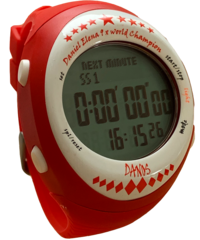 The watch looks good but is still in the box. I am not planning on using until my driver in unvails his new MK2red escort to match my Ted strap 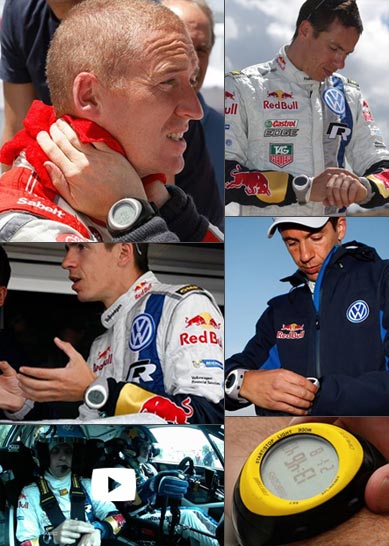